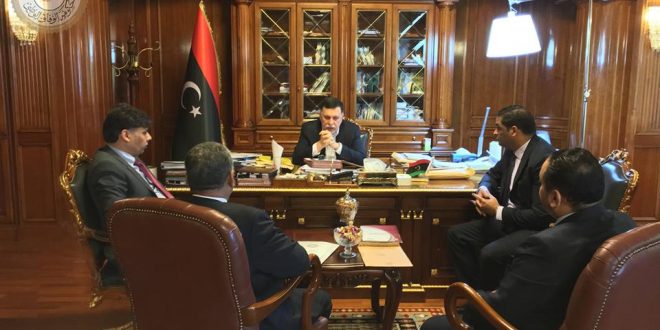 The Libyan Presidential Council of the Government of National Accord has ordered decreasing its members and all government ministers’ salaries by 40%.

The decision, which was announced Tuesday, says the new salary rules will be in effect starting January 2020.

The decision also tasks the financial authorities to reshuffle state employees’ salaries and make them unified.