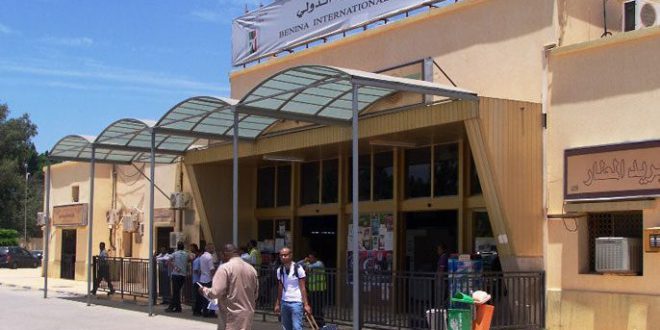 Eastern Libyan authorities forced a civilian flight of the Libyan Airlines airliner to land in Benina Airport in Benghazi for security checks soon after it had taken off from Misurata city, which is controlled by their rivals in the Tripoli-based Government of National Accord on Thursday, Libyan Ministry of Transportation said.

The 90-minute stoppage of the Libyan Airlines flight cost the airliner a lot and made the passengers suffer the tiredness of the security checks and added to their agonies as most of them were heading to Jordan for medical treatment, the Ministry of Transportation said.

The flight took off from the western city of Misurata and was ordered to land at Benina airport in the eastern city of Benghazi. It was then allowed to fly on to Jordan.

The General Secretary of Transportation in Eastern Libya had ordered stoppages and checks on all flights traveling over eastern territory from either Misrata or Tripoli’s Mitiga airport to Jordan, Egypt, Saudi Arabia and Sudan, an airport official said.