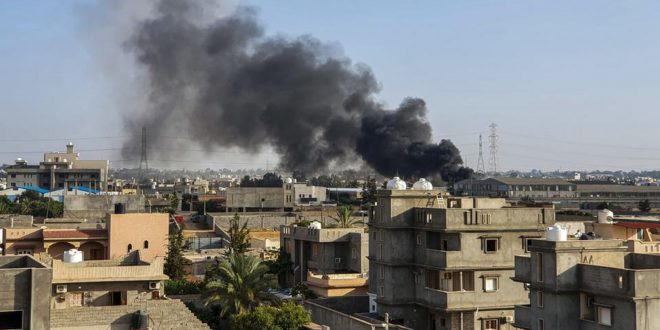 Spokesman for the Emergency and Ambulance Service, Osama Ali, has confirmed that four members of Moftah El-Seid family have been injured after a shell hit their home in Ain Zara district, south Tripoli.

Three children and their mother were injured. The children suffered moderate to light injuries, while the mother is in a critical condition,” Osama Ali disclosed.