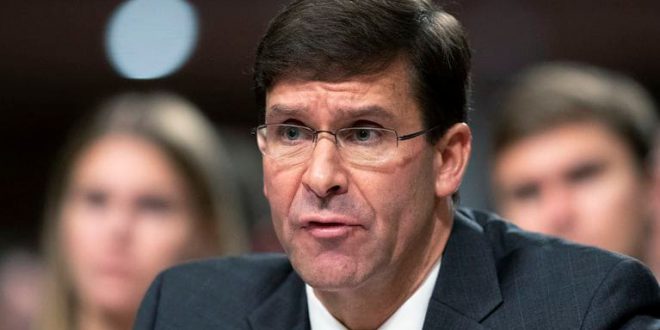 US Defence Secretary, Mark Esper has said that the airstrikes carried out by AFRICOM against ISIS in Libya last September have killed one-third of ISIS fighters.

In a press statement Wednesday, in Seoul, Esper said that his country attaches importance to the fight against terrorism in Libya, confirming that the US will continue its operations to curb the expansion of the organization in the region, according to the American Times newspaper.