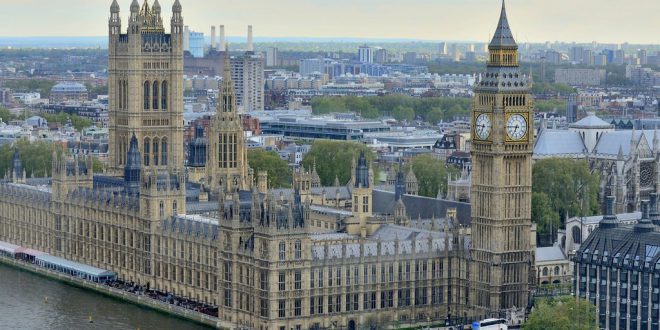 The British House of Commons has recently voted in favor of removing the Libyan Islamic Fighting Group from the list of terrorist organizations, as an organization that has resorted to arms in its opposition to the Gaddafi regime.

The British government published the text of the resolution signed by Secretary of State for Security, Brandon Lewis, with the approval of the House of Commons; accordingly, the group referred to is no longer an organization banned under the British Terrorism Act.

The decision was also posted on the British National Archives website, which documents all UK legislation and publishes original and revised versions of the legislation.