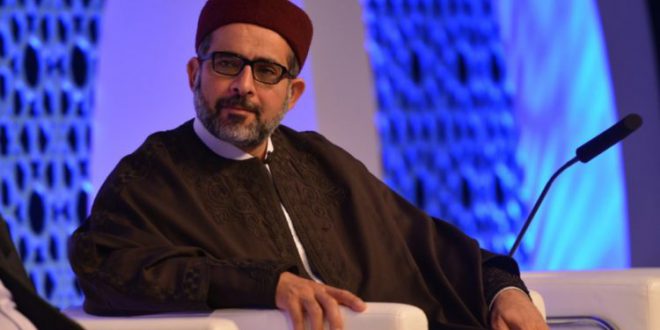 In two meetings with National Security Council officials in Washington this fall, Aref al Nayed, an Islamic scholar and former ambassador to the UAE, has pitched himself as a transitional political leader for Libya after Haftar, the military commander, “liberates” Tripoli, according to documents provided by Nayed and multiple sources with knowledge of the meetings.

Al-Nayed, who has previously announced that he is running for president of Libya, fiercely condemns the UN-backed GNA and portrays himself as a consensus choice who will be able to bring together Libya’s tribal factions under a so-called “National Unity Government.” NSC officials were “noncommittal” to Al-Nayed’s proposal, according to a former senior U.S. official familiar with the meetings, Defense One said.

A State Department official declined to comment on the meetings specifically, but said in a statement to Defense One, “The United States is engaged in broad outreach with a variety of Libyan stakeholders to promote progress toward an equitable economic and political solution to the conflict in Libya.”

The series of quiet meetings with NSC officials is “unusual,” the former senior U.S. official said. The former official likened Nayed’s pitch to the case of Ahmed Chalabi, the exiled Iraqi politician whose later-debunked claims that Saddam Hussein had weapons of mass destruction helped propel the Bush administration into invading Iraq in 2003.

Like Chalabi, the former official said, Nayef and his team “are very western, very connected, they’re businesspeople. He has all kinds of credibility as a person — it’s just that he doesn’t have the backing of people on the ground who would vote for him, so he’s looking for the West to make him into a leader.”

It remains unclear how seriously the Trump administration is considering Nayed’s proposal.

Libya analysts and former NSC officials say that the meetings suggest at least that the Trump administration is weighing its choices, according to Defense One.