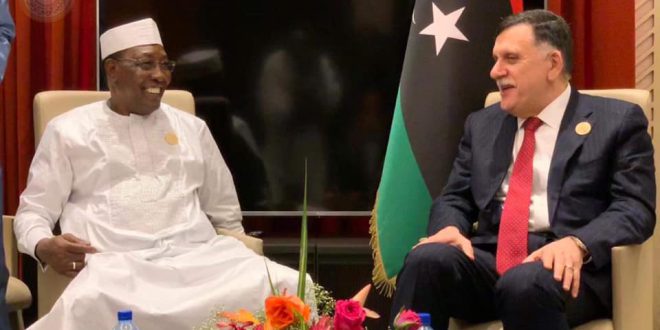 In an interview with French magazine Jeune Afrique, Deby confirmed that the African Union’s proposal, which comes in the framework of the union’s efforts to resolve the Libyan crisis, had been very well received by the UN; however, western countries rejected the draft and insisted on keeping Ghassan Salame in his post.