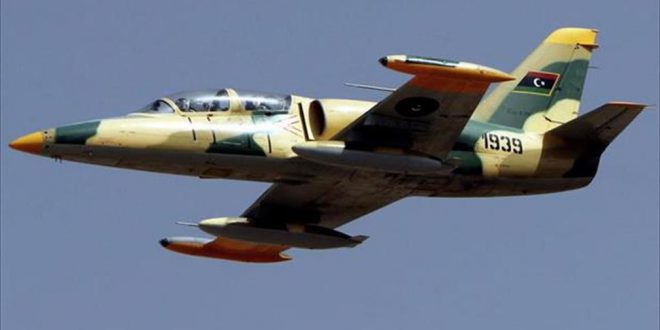 The Congress of Libya’s Tebu tribespeople has condemned in a statement the airstrikes of Khalifa Haftar’s forces on Um Al-Aranib on Thursday, killing a whole family – mother and her six children.

The statement also denounced criminal actions committed by Haftar’s forces against Tebu tribespeople with the help of foreign drones as the international community sits idly by.

The Congress of Tebu called on the international community to take up its responsibility toward the violations done by Haftar’s forces and to bring the perpetrators to justice.

It also said that such violations are considered “ethnic cleansing acts” and “a genocide” against Tebu tribespeople in Libya, which make them amount to war crimes as per local and international laws, saying they will respond to these crimes if no actions were taken.