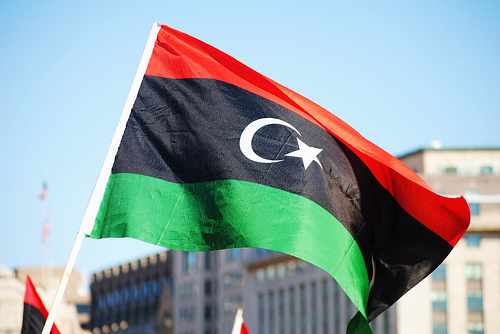 The Libyan Interior Ministry said its Tajoura central backup personnel had arrested “the coordinator of operations between ISIS and Ansar Al-Sharia”, Emad Al-Shagaabi.

The ministry said in a statement that after thorough and delicate search operations, Tajoura central backup personnel arrested Al-Shagaabi on Friday evening, saying he was placed under investigation before being sent to the Public Prosecutor’s Office for further legal procedures.

“We warn all those who wish to destabilize Libya that the Ministry is going to take legal actions against them. No extortion of state institutions is allowed and our personnel will respond effectively to any terrorist threats.” The statement reads.

Last Sunday, the Interior Minister Fathi Bashagha called on all authorities to work toward arresting Al-Shagaabi as he is “coordinator between ISIS and Ansar Al-Sharia”.