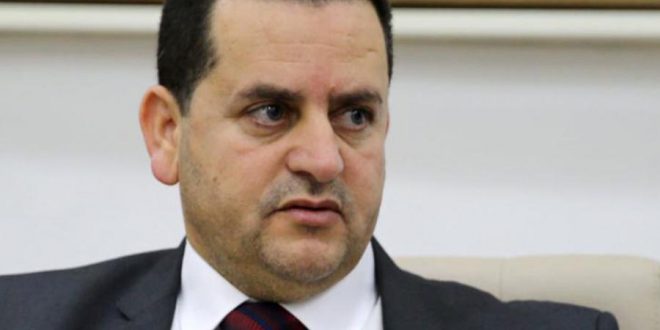 The foreign minister of the Libyan Interim Government in eastern Libya, affiliated with Khalifa Haftar, told Israeli newspaper Maariv that he hopes “Libya could establish normal relations with Israel if the Palestinian problem was resolved.”

Abdelhadi Lahweij spoke with the Israeli publication during a visit in Paris.

“We are a member state of the Arab League and are committed to its decisions, as well as those of the UN,” Lahweij explained.

This statement by the eastern region’s official sparked outrage on Libyan media and social media as it tackles a very sensitive issue for Libyans and for Arabs as well as Muslims in General.

International Relations and Cooperation
All
2019-12-01
asaeid
Previous Russia seeks release of its citizens captured in Libya
Next Libya’s navy rescues over 200 migrants from Mediterranean, returning them to Tripoli