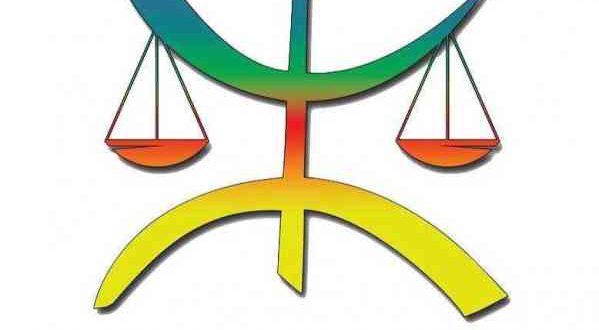 The Supreme Council of Amazigh in Libya denied on Tuesday that it had sent a delegation to visit Khalifa Haftar, in order to express support for what was said to be the “Libyan Arab Army”.

The Council, in an official statement stressed that such news is baseless and that the only legitimate body of the Amazigh is the “Supreme Council of Amazigh”.

“The group that visited Haftar only represents itself,” the council insisted.

A group of people who called themselves “Amazigh representatives of Libya” visited Haftar recently, and declared their support for his military campaign.

Security ForcesSecurity Situation
All
2019-12-04
asaeid
Previous Russian mercenary fighter recounts his injury incident in Libya
Next Libya’s High Council of State: GNA has the right to sign MoUs with any country worldwide