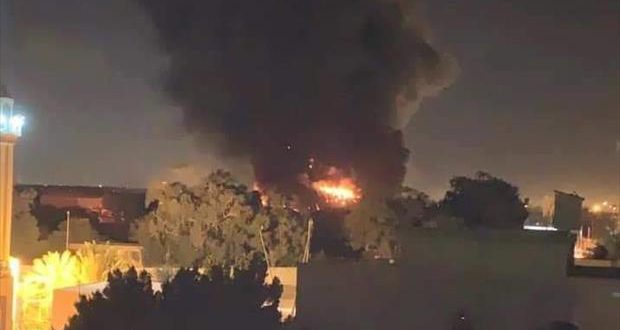 The Volcano of Rage Operation has confirmed that three civilians have been wounded due to a shelling carried out by Haftar’s gunmen on Tajoura suburb.

Indiscriminate Grad missiles fell on a neighbourhood in the “Ba`aysh” residential area in Tajoura, according to the Information Office of the Volcano of Rage Operation.

The three wounded have been admitted to hospital; one of them is in a critical condition, in addition to the severe damage caused to private property, according to the information office.