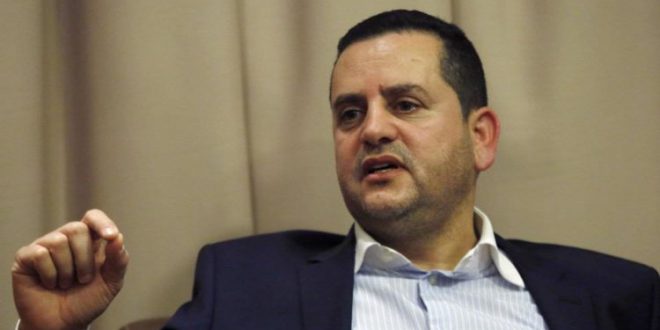 Foreign Minister of pro-Haftar government: Our forces won’t pull out from Tripoli

The Foreign Minister of the Libyan Interim Government in eastern region Abdelhadi Hweij said Khalifa Haftar’s forces won’t withdraw from southern Tripoli even after the ceasefire agreement is signed in Moscow.

Hweij told Sputnik Monday that his government supports Russian initiative and its efforts to broker a ceasefire in Libya.

He also rejected Turkey as one of the ceasefire agreement brokers, alleging that Ankara in part of the conflict and is supporting “terrorist militias” to “steal Libya’s riches”.

He said the fact that Turkey is part of the ceasefire agreement is a question to be asked to Moscow not to his government or Haftar.

Hweij added that the crisis in Libya is a security not a political one, saying the agreement is a ceasefire not a peace deal.

But Turkish Foreign Minister Mevlut Cavusoglu said Khalifa Haftar, commander of the eastern-based forces that have been trying to take the capital Tripoli, had asked for more time (until Tuesday morning) to consider the ceasefire.