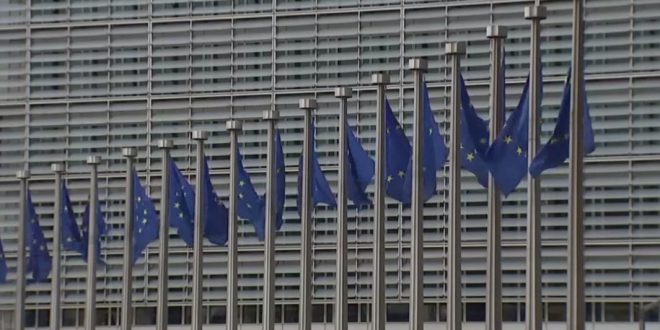 The European Union sees Libya as a priority and will help implement any decisions that may be taken at the upcoming conference in Berlin, EU Spokesman Peter Stano said.

“Libya is a priority for the EU and we are strongly and actively engaged to avoid that the current crisis in Libya spirals out of control. Intense contacts, meetings and phone calls with all partners and actors and at all levels have taken place in the past days and weeks and will continue,” Stano said.The spokesman added that the EU supported the work of UN Special Representative Ghassan Salame, the UN Support Mission in Libya and the peace process in Berlin as the only way toward peace in Libya.

“We will help implementing any decisions that may be taken in Berlin,” Stano said.German Chancellor Angela Merkel confirmed earlier in the day that the conference on peace in Libya would be held on Sunday.

Libya has been in a state of a civil war since 2011 when its then-leader Muammar Gaddafi was ousted and killed. The control over the country has been divided between Haftar’s LNA and the UN-backed GNA.

International Relations and Cooperation
All
2020-01-14
asaeid
Previous Germany to host Berlin conference on Libya on next Sunday
Next Nearly 1,000 migrants ‘returned to Libya’ this year