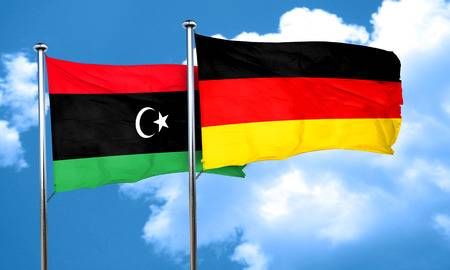 Germany to host Berlin conference on Libya on next Sunday

Germany Tuesday invited Libya’s warring parties, as well as global and regional powers to a peace conference in Berlin on Sunday to facilitate a political solution to the Libya conflict.

But talks for a permanent cease-fire deal ended without an agreement on Monday after Haftar left Moscow demanding two days to consult with local Libyan tribes for their approval, while the head of Libya’s Government of National Accord (GNA) Fayez al-Sarraj signed the cease-fire deal.

German Foreign Minister Heiko Maas has expressed hope that the Berlin conference would contribute to political solution to the Libyan conflict.

Speaking to reporters in Berlin, Maas said participating countries have already reached a common understanding on a document after a series of working-level talks in the last couple of months.

“In this conference, we would like to once again discuss this [document] with all the participants, and if we succeed, we will also approve it,” he said.

On January 12, the warring sides of the Libyan conflict announced a cease-fire in response to a call by Turkish President Recep Tayyip Erdogan and Russian President Vladimir Putin.