Home / Normal / After 6 months of her abduction, Canada and EU countries reiterate demands for release of MP Sergiwa 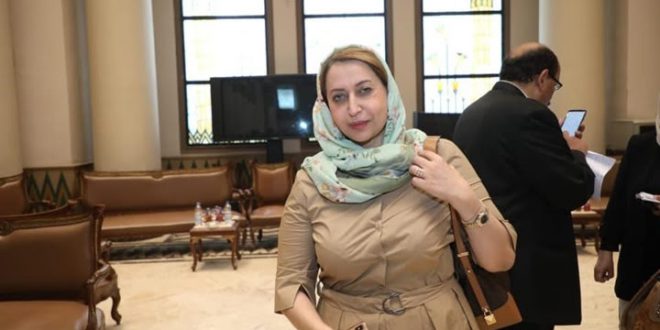 After 6 months of her abduction, Canada and EU countries reiterate demands for release of MP Sergiwa

The embassies of 14 European countries as well as Canada have expressed grave concern over the abduction of MP Siham Sergiwa, and reiterated their call for her immediate release.

This came in a joint statement marking the six-month anniversary of her disappearance since her abduction by a militia loyal to Haftar in Benghazi.

The joint Canadian-European statement called on the relevant authorities to conduct urgent investigations into the disappearance of Sergiwa, and to provide details of its whereabouts, stressing that human rights violations will not go unnoticed and that perpetrators will be held accountable before the law.