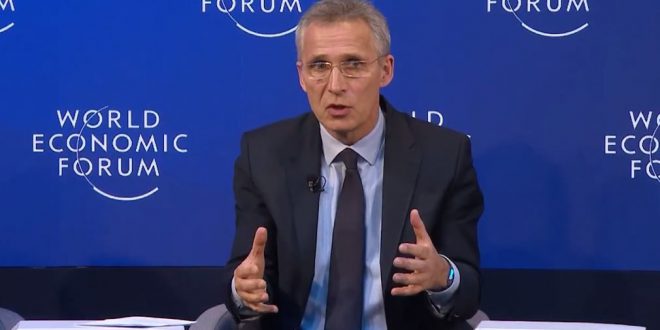 NATO Secretary-General Jens Stoltenberg has confirmed that NATO could do much to support the EU Sophia Operation in imposing an arms embargo on Libya.

He emphasized that they would provide support if so requested, reiterating NATO’s support for the Berlin Conference outcomes and for a political solution in Libya.

The closing statement of the Berlin summit called for the formation of an international committee to follow up on its outputs, aimed at reinforcing international efforts to monitor the UN arms embargo imposed on Libya since 2011.