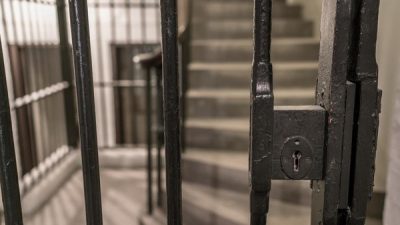 Libyan Crimes Watch (LCW) has said it had documented the kidnapping of 20 civilians in Sirte since the fall of the city in the hands of Haftar.

“Haftar’s militias bare the full legal responsibility for all human rights violations that occur in the city of Sirte,” the organization said in a statement yesterday.

LCW said it had received a number of complaints from citizens, regarding kidnappings and the practice of arrest without a warrant and arbitrary detention without charges and judicial process.

Homes were raided without search warrants, as well as intimidation of civilians and attacks on public freedoms were also confirmed by the organization.

LCW condemned the violations against civilians and considered them a flagrant and systematic violation of the Universal Declaration of Human Rights and the International Covenant on Civil, Political and Cultural Rights.

The kidnapping campaigns targeted mainly those who took part in Al-Bunyan Al-Marsous operations against the terrorist organization of ISIS. The Mayor of Sirte was also abducted in spite of being one of the first to welcome Haftar’s militias after taking over the city.