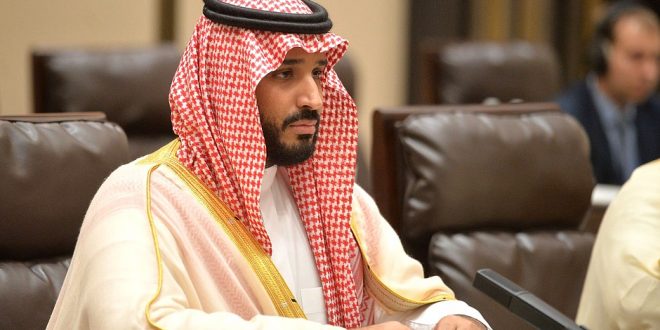 The French newspaper Le Monde has reported that Saudi Arabia had funded the activities of Russian Wagner mercenaries in Libya in support of Khalifa Haftar.

A report prepared by its correspondents from Russia and Turkey revealed that between 300 to 2000 Russian mercenaries have played a large role in the attacks launched on Tripoli in late 2019, confirming that around 30 of them have been killed.

The newspaper noted that Haftar has sought support from Moscow since 2015 in exchange for promises of oil leases and to crack big development contracts such as the railway network project.

However, Haftar only began to receive support in 2017. In 2019, Russia stepped up its support and deployed mercenaries to the front lines of Tripoli to back Haftar in his aggression on the capital.