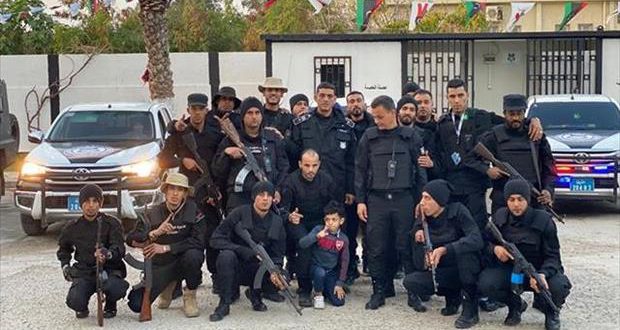 Tripoli Security Directorate has developed a security force called “The Storm of the Capital”, with the mission to support the security services in the western areas of Tripoli.

According to a statement issued by the Directorate, the force will be deployed in the area from Hay Al-Andalus Municipality to extend security and control crime in this zone.