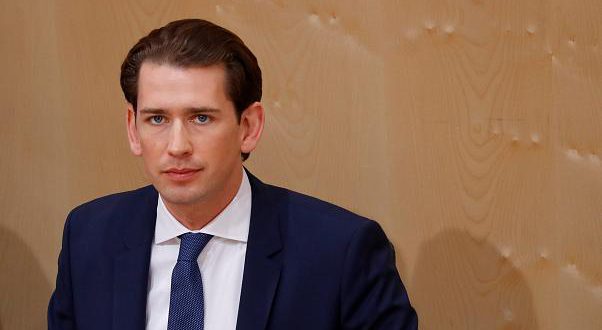 Austrian Chancellor, Sebastian Kurz said that the suspended European naval operation “Sophia” launched on the Libyan coasts was practically ineffective in the period between 2016 and 2019.

Kurz said in a statement to the German newspaper “Welt am Sonntag”, that instead of reviving the Sophia operation, the European Union should focus more with partner countries on controlling arms smuggling to Libya through land and air outlets.