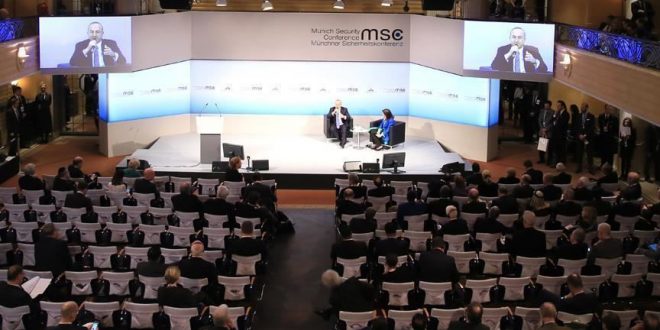 The report of the Munich Security Conference has warned that Libya could turn to a Syria issue, saying it could be another humanitarian issue after Khalifa Haftar has launched an offensive against Tripoli to seize power.

The report said Sunday that the efforts for ceasefire and implementation of arms embargo as well as the return to political process are facing challenges, adding that Haftar’s military choice and foreign intervention hindered the efforts to end the conflict.

“European Union doesn’t have a unified target in Libya and has gradually detached itself from the efforts to resolve the crisis in the country. Their policy isn’t going to achieve stability without finding economic and political reforms.”

Munich hosted Sunday the first meeting for the follow-up commission on the Berlin conference conclusions on Libya with participations by Russia, Turkey, France and Italy; among others.