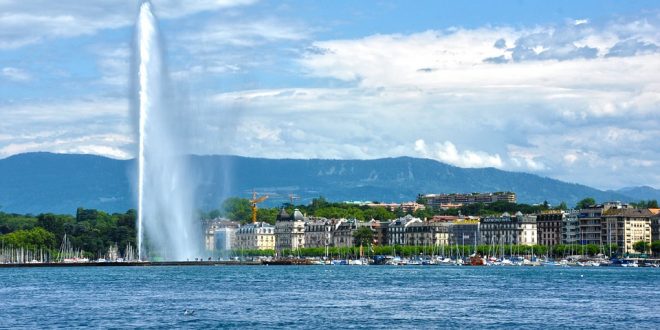 The Intra-Libyan Joint Military Commission is resuming its meeting in Geneva on 18 February, the UN said in a statement.

“On 18 February 2020, under the auspices of the United Nations, the Intra-Libyan Joint Military Commission is resuming its meeting in Geneva”, the statement said. “The United Nations Support Mission in Libya hopes that the sense of responsibility and the serious and constructive spirit of the participants is carried into the fully inclusive Libyan Political Forum scheduled to start on 26 February and urges all parties to seize the opportunity to respond positively.”

1/2 UNSMIL announces the resumption on February 18 of the intra-Libyan Joint Military Commission talks in Geneva, as supported by UNSCR 2510. We applaud the sense of responsibility and the serious and constructive spirit of the participants pic.twitter.com/s7LwiZiviR

​On 3-8 February, Geneva hosted the first meeting of the 5+5 Libyan Joint Military Commission, which includes five senior officers appointed by the Government of National Accord (GNA) and five senior officers appointed by the Libyan National Army (LNA). The purpose of the Commission is to negotiate a full ceasefire in Libya between the warring GNA and LNA.

The formation of the Commission was announced at the Berlin conference on Libya, held on 19 January, with Russia, the United States, the European Union, Turkey and Egypt participating in the event. Both Sarraj and Haftar were present as well, although they failed to have direct talks with each other. The sides agreed on a ceasefire and the noninvolvement of third parties in the conflict.

After the assassination of Libyan leader Muammar Gaddafi, the country was plunged into a brutal civil war. Today, Libya is divided between two centres of power — an elected parliament in the country’s east, supported by the Libyan National Army (LNA), led by Field Marshal Khalifa Haftar, and the UN-backed Libyan Government of National Accord (GNA) in the west, headed by Fayez Sarraj.