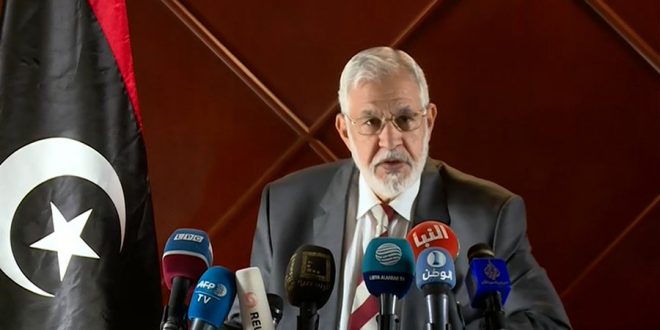 The Ministry of Foreign Affairs of the Government of National Accord (GNA) has announced that the proposed plan of action by the European Union banning the flow of arms to Libya will not succeed in its current form, particularly at the land and air borders in the eastern region.The ministry also expressed in a series of tweets via its official account that the legally recognized government of Libya has continually called for the strict banning of illegal arms flowing into Libya for many years now and repeatedly called for the United Nations Security Council ‘s resolution on the ban to be strictly implemented.

It also indicated that the GNA has every right to carry on dealing with its allies through every legitimate channel.