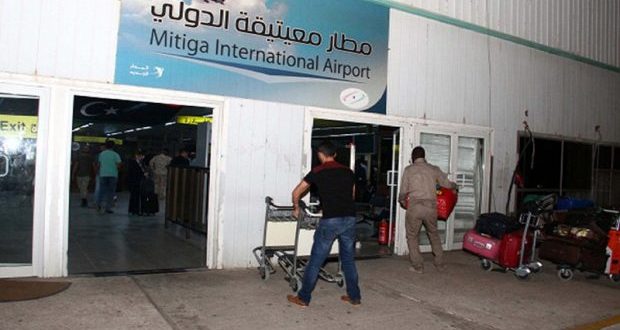 Air traffic has been suspended once again at Mitiga International Airport due to its incessant bombing, a statement on the airport’s Facebook page says.

The media office of the Volcano of Rage Operation had confirmed earlier today, that the airport and the area adjacent -Shurfat Al-Milaha- was targeted by Haftar’s militias with Grad rockets.

“The attack is a repeated violation of the ceasefire and addition to Haftar’s countless war crimes against civilians,” the media office stated.

This is only an excerpt. You can read the full article on The Libya Observer