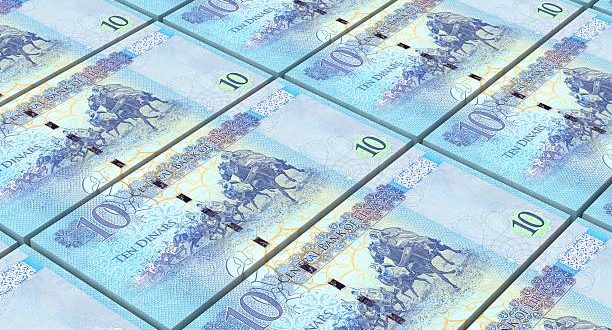 The Ministry of Finance aligned to the internationally recognized Libyan government based in Tripoli and led by Faiez Serraj announced yesterday that the Serraj government has approved a raft of public spending cuts.

The Ministry of Finance said it attaches great importance to the implementation of public spending cuts, especially with regard to spending in section one of the state budget (state sector salaries), which represents about 56 percent of the total annual government spending and due to the multiplicity of state-sector salary scales in place, which has caused an imbalance in social justice.

To this end, the Ministry said it had taken a number of measures to address this:

1- Forming a committee of specialists and experts to set legal and technical standards to prepare a unified salary scale to ensure the achievement of satisfactory rates of social justice and considering the performance rates and the size of responsibility.

3- Submitting a proposal to the Government during its meeting held in January 2020 to reduce the salaries of employees of those who work under special salary scales (executive- legislative) by 20 percent as well as to reduce the distinction allowances granted to a number of entities by 20 percent.

The Ministry also reported that it has drawn up a plan to reduce government spending in other sections of the 2020 state budget after it was approved in line with the country’s suffocating financial crisis due to the closure of its oil fields and ports.