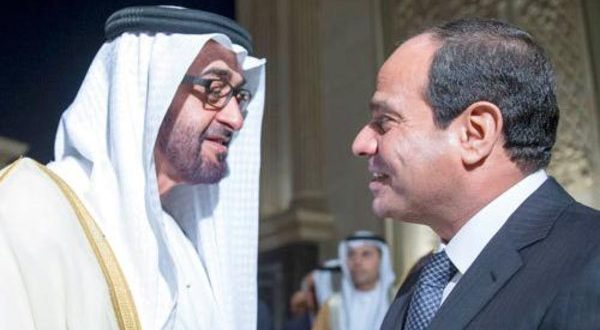 Stockholm International Peace Research Institute (SIPRI) said Khalifa Haftar had received – between 2015 and 2019 – armored vehicles from Jordan and UAE as well as fighter helicopters from Belarus and Egypt.

SIPRI said the fighter jets and drones that were supplied to Haftar by the UAE had been used in Libya’s conflict, including the aggression on Tripoli, indicating that the intervention of the UAE in Libya was part of its foreign policies that include military intervention in Yemen.

SIPRI said that despite the violation of the UN arms embargo in Libya, which has been in effect since 2011, no country has been sanctioned for such violations.

The UN Secretary General Antonio Guterres said on February 04 that movements of forces from Egypt were depicted in Libya with drones from the UAE and mercenaries from Sudan and a Russian firm.

While a UN report revealed as well in December 2019 that most of the military support for Haftar was provided by Jordan and the UAE.