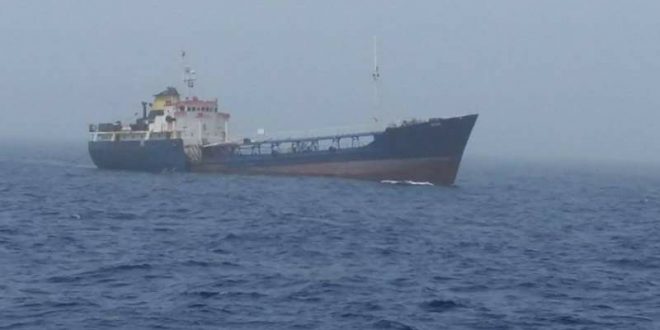 A Journalist at the Swiss-based “Public Eye” organization, Agathe Duparc has said that the Swiss company “Kolmar Group AG” involved in smuggling Libyan oil between 2014 and 2016 had rented two underground warehouses in Malta to store the smuggled shipments.

In a statement to Radio France Internationale, the journalist revealed that the smuggled fuel was transported by truck from Zawiya city, west of Tripoli, with the help of Libyan “Fahmy Bin Khalifa”. Afterwards, it was loaded aboard small fishing boats, before being discharged into larger tanks in the Mediterranean heading to Malta.

Duparc emphasized that their report is backed with documents and evidence that proves the involvement of Colmar in this case, and its relationship with Italian, Maltese and Libyan smugglers, indicating that part of the smuggled oil was sold in Europe.