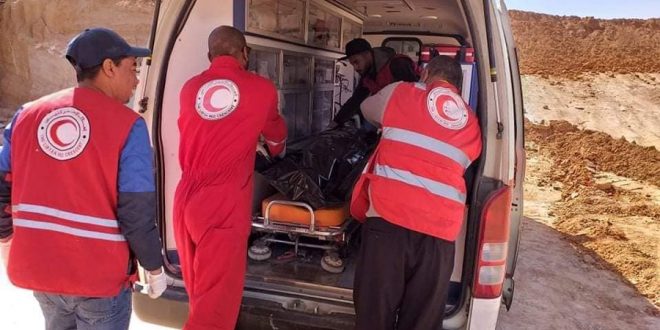 Tarhouna-based Al-Kani militias of Khalifa Haftar’s forces have killed a medical doctor named Othman Al-Tajouri and his paramedic companion Sulaiman Mayouf in Garabulli area as they targeted the car came under fire of the militias. Two other doctors have been injured.

The Ministry of Justice and Judicial Police Apparatus offered condolences in a statement on Thursday, saying targeting passersby on the roads amount to war crimes.

Meanwhile, the two killed persons were on their way to a meeting for the Ministry of Justice to discuss the preventive measures against the Coronavirus for the rehabilitation institutions.

The Ministry of Justice called for probing the killing incident and for swift justice against the perpetrators, warning that all crimes are being registered as part of the violations and crimes committed by the aggression forces.