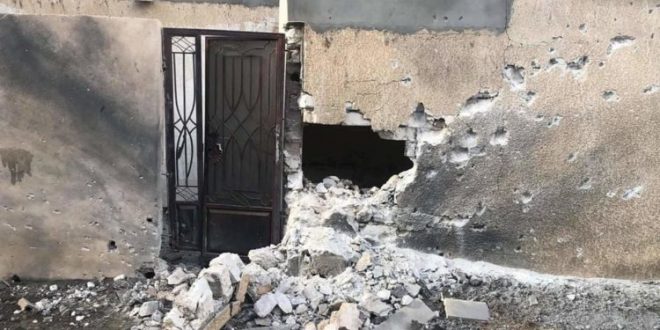 The National Commission for Human Rights in Libya (NCHRL) has stated that the neighborhood of Shurfat Milaha, which is close to Mitiga International Airport in Tripoli, is plagued by indiscriminate shelling which caused fatalities and destruction to their homes and local properties.

NCHRL made clear in a statement released on Thursday that civilians who are usually safe in their homes have not been spared by the countless rockets that land on their homes day and night, adding that two young men lost their lives in the past two days alone in the Arada area.

It added that more than 320 civilians were killed as a result of the attacks against Tripoli and the indiscriminate shelling since the onslaught of the war on Tripoli.

The human rights group also called for all parties to respect and fully commit to the ceasefire, in order to relieve the suffering of innocent civilians who are caught up in the aggression.

It pointed out that these rocket attacks are a major reason for the escalation of those registering as displaced and fleeing conflict and that tensions in the southern and southwestern areas of Tripoli and surrounding areas are as a direct result of the aggression; amongst whom are largely women, children and the elderly.