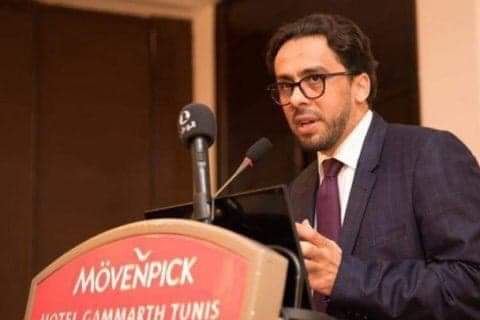 The Head of the Libyan Presidential Council Fayez Al-Sarraj has delayed a meeting for the Board of Trustees of the Libyan Investment Authority (LIA) from Sunday – March 15 – to a further notice.

According to an official at the Government of National Accord, speaking to Libyan Express, the meeting was supposed to push for the appointment of Faisel Gergab as a new Chairman for LIA.

The official added that the push for Gergab’s appointment by Al-Sarraj was put off due to massive public pressure calling on the Head of the Presidential Council not to give the LIA post to Gergab.

“There is also pressure on Al-Sarraj to fire Gergab from his current post at the Telecommunication and Information Technology Holding Company.

The source told Libyan Express that the reason behind this hasty appointment of Gergab is using him to help unfreeze LIA’s assets and then start using the money.

Faisel Gergab is currently the Chairman of Telecommunication and Information Technology Holding Company.