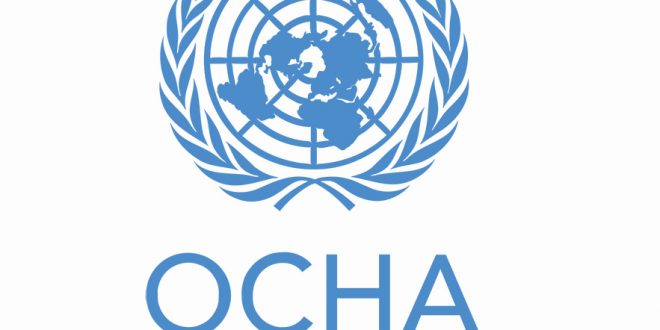 The UN has said that 345.000 civilians are still living in areas considered the frontlines of the war in Libya.

A report by the UN Office for the Coordination of Humanitarian Affairs (OCHA) estimated that 749.000 people are in fighting-hit areas, including the 345.000 ones.

OCHA said 900.000 people are now in need for humanitarian assistance due to the ongoing fighting since April 2019 as well as the economic and political instabilities.

It indicated that over 149.000 people have fled their houses since April 2019 as the clashes in Tripoli and round it rage on and have reached a prior-truce level.

“Fighting in Sirte and Abu Grein since last January have led 4650 people to flee their houses. The security conditions in there are still tense.” OCHA said.

It indicated that 2670 people have been intercepted and rescued from the sea and brought back to Libya, mostly to detention centers, adding that some of them are still trying to take the risk of crossing to Europe.

OCHA explained that heavy shelling around Mitiga Airport caused operations to be suspended as it caused civilian casualties along with damages to several houses and neighborhoods nearby.