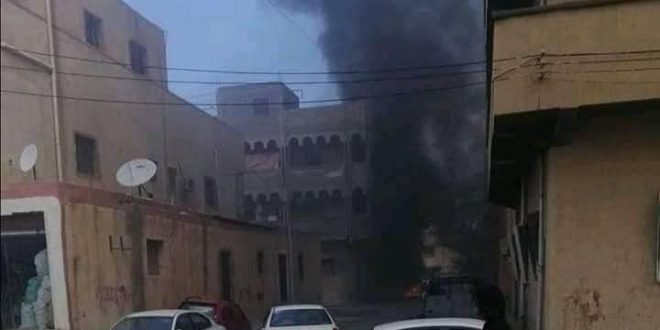 Heavy clashes erupted Sunday in southern Tripoli between the Libyan Army under the command of the Government of National Accord and Khalifa Haftar’s forces as the former advanced on different frontlines pushing Haftar’s fighters away amid their shortage of ammunition and supplies.

It added that shrapnel caused massive damage to public and private properties such as cars and houses, saying Haftar’s attacks on Abu Salim have become regularly and almost on a daily basis despite the distressing conditions of people who are staying home amid Coronavirus outbreak concerns.