Home / Normal / Coronavirus cases in Libya: Two new cases including the first in Benghazi and a second case of recovery 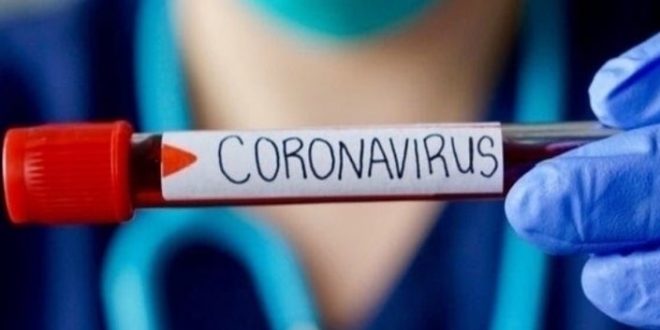 Coronavirus cases in Libya: Two new cases including the first in Benghazi and a second case of recovery

The NCDC said it had received a total of 26 samples yesterday, with 25 proving negative.

Meanwhile, in Benghazi, 3 samples were received at Kwafia hospital, and two proved negative. The Benghazi case was a 55 year-old who had returned from Turkey via Tunisia 21 days ago, eastern officials announced yesterday It is the first announced case in the eastern region. There have been no cases identified in the south of Libya.

The NCDC also announced that Libya’s second announced Corona patient (announced on 28 March) had made a full recovery. It explained that the analyses of the samples of the recovered patient yielded a negative result and the CT scan result also showed respiratory safety.

This brings the total recovered cases to two after Libya’s first patient (24 March) had recovered on 1 April.