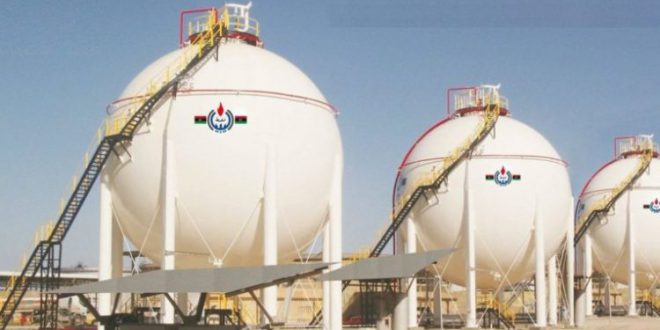 Libya’s state National Oil Corporation (NOC) confirmed today what it called the ‘‘illegal closure’’ on Thursday (9 April) of a gas pipeline which provides approximately 200 million cubic feet of gas daily to cement factories and to Khoms and Misrata power stations, causing shortages in electricity supplies to the western region. The pipeline was shut at valve LVS-5 in the region of Sidi Sayeh.

It reported that it and its subsidiary, Brega Petroleum Marketing Company (BPMC), are now directing imported diesel to power stations that can use liquid fuels. However, it explained that this will increase costs and put further pressure on reduced budgets, due to the ongoing disruption of local refineries as a result of oil blockades in the country.

“At a critical juncture in the fight against COVID-19, some Libyans decided to abuse the situation and starve the capital of electricity. This puts more pressure on NOC to import large quantities of fuel, which is especially difficult due to the new restrictions put in place to stop the spread of the disease. This criminal and inhumane closure must end immediately without delay” said NOC chairman Mustafa Sanalla.

The cut in gas supplies have compounded power cuts across Libya’s western region. These come as the regionn is experiencing water cuts, a war with the Khalifa Hafter forces and curfews imposed to mitigate against the Coronavirus pandemic.