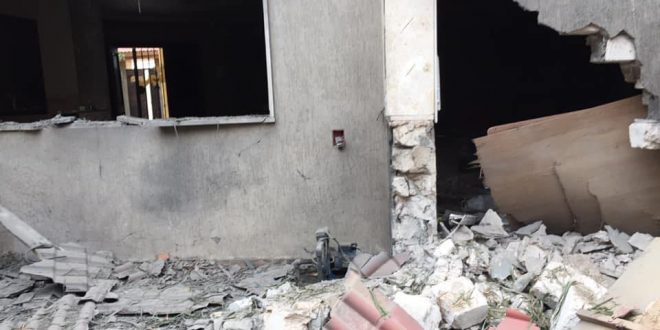 A nine-year-old boy was killed and four of his family members were injured when a shell fired by Haftar’s militias hit their home in Ain Zara district south of Tripoli, spokesman for the Ambulance and Emergency Service, Osama Ali said Sunday.

Ali explained in press statements that the injured were rushed to hospital by the rescue and emergency teams, noting that some of them are in a critical condition.

Meanwhile, in Abu Salim, a woman was reported killed on Sunday, after a rocket fired by Haftar’s militias fell in her house, according to Abu Salim Municipal Council.