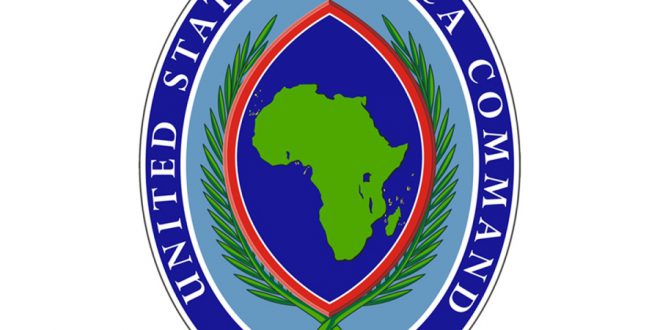 US defense and US Africa Command (AFRICOM) officials have told the US-based Washington Examiner that Russia inserted a paramilitary group in Libya to support Khalifa Haftar and position itself on the southern flank of NATO, adding that their presence is a graver danger than ISIS in the southern region of the war-ravaged country.

The newspaper said on Tuesday that the Russians are acting out on US strategic interests in North Africa, but at the same time, doing it at a low cost, because if they mess up, then the Kremlin has plausible deniability.

The US official told Washington Examiner that it is really about access in Libya for Russia and about having access to the ports, to the oil, as well as having a reason to be in the Eastern Mediterranean.

“When we talk about Russia, we have to be specific that it’s really the military contractors from Russia, the Wagner Group are there, and it’s really not the Russian government, the Russian military, that is in Libya.” The official explained.

He added that when Russia is pressed by the United Nations on their influence and impact in Libya, they would be quick to say that they are not really present there.

Since the U.S. departure from Libya following Haftar’s attack on Tripoli in April 2019, Russia has been strengthening its military partnership in Libya, said Kimberly Marten, chairwoman of the political science department at Barnard College, speaking at a Center for Strategic and International Studies forum Tuesday.

“There have been reports that they are people who are sharpshooters,” she said of the elite Wagner mercenaries operating on behalf of Haftar in Libya, adding that they have really been the pointy end of the stick, making a big difference in what Haftar is able to do.

Another defense official told the American newspaper that the Russian private military contractor, referring to Wagner Group, has been in Libya and other parts of the African continent since early 2018.

A senior defense official said if the US didn’t have a military presence in Libya – in a partner-building capacity or whatever – it would be put really far behind.

The senior defense official added: “From a military perspective, going back in would allow us to be engaged in training, as well as some US influence on the activities within the government of Libya, as well as allows us to keep track of ISIS Libya and other groups.”

“We believe that there will be a need in the future, an opportunity for us to get back into Libya again, but it’s a little difficult to answer that given the current crisis ongoing there and uncertainties that we’re seeing in Libya.” The US defense official said.