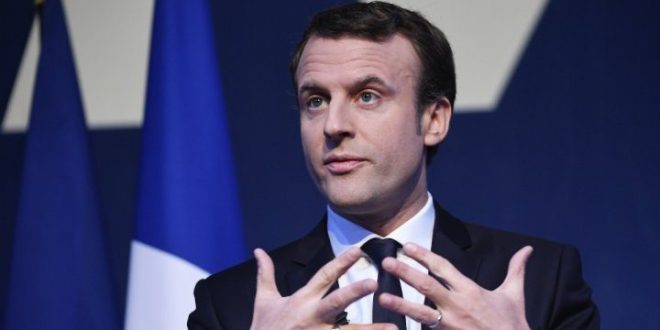 The French website Aftica Intelligence said “CAE” firm from France, specialized in aviation surveillance, has been shriveling the Turkish ships heading to Libya.

France is doing this mission without waiting for the start of the European Union’s Operation IRINI, adding that CAE firm is also involved on supporting Khalifa Haftar’s military operations in Derna two years ago, according to the report.

Africa Intelligence added that the surveillance of ships should be done by Operation IRINI, which didn’t get the needed resources to start work.

EU’s High Representative Josep Borrell hinted last month that IRINI was a failure as it didn’t have the needed capabilities to kick off work despite being launched early in the same month in an attempt to monitor the implementation of arms embargo in Libya, yet it came under fire by Libyan officials of the Government of National Accord as it didn’t include monitoring the eastern region’s borders, from which arms are being provided to Haftar’s forces.

The Head of the Presidential Council Fayez Al-Sarraj rejected Operation IRINI on April 23 in a letter to the Security Council and European Parliament.