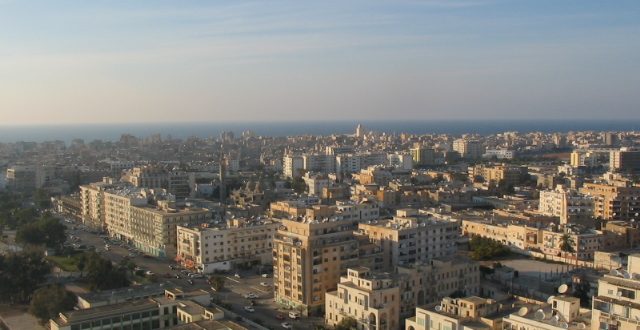 An armed military group, affiliated with one of Khalifa Haftar’s sons, stormed the headquarters of the Brega Oil Marketing Company in Benghazi yesterday morning, expelling its Director, Khairallah Al-Ubaidi and replacing him.

This illegal action came after a report that Al-Ubaidi attended a meeting of the Abaidat Tribe in Benghazi, which hosted the speaker of parliament Aguila Saleh two days ago, and his apparent support for the political agreement, in contrast to Haftar’s self-proclaimed announcement as supreme leader of Libya.