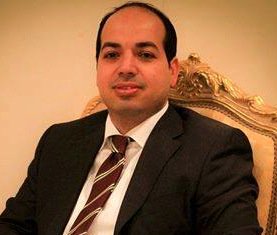 Mitig: Italy doesn’t know what it wants in Libya

The member of the Presidential Council Ahmed Mitig said Italy doesn’t know what it wants in Libya due to its lack of political strategy, which is making it lose Libya as a partner in the Mediterranean, which is difficult to win back in the future.

In an interview with Le Republica, Mitig said Italy had taken wrong steps over the last two years despite being the closes European country to Libya since 2011 and even before.

Mitig said that when his government was in dire need for assistance during the war on Tripoli, other governments approached them and helped them, adding that the issue is not about weapons.

“There was no political support from Italy at the time Tripoli war broke. In November 2019, Haftar’s offensive nearly collapsed Tripoli and at that time, Italian political leaders started discussions with Haftar.” He added.