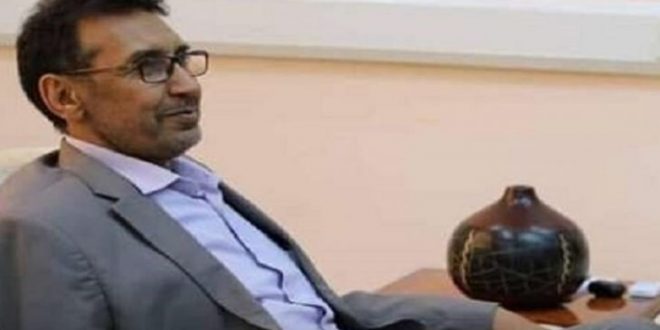 The Presidential Council issued an obituary statement of Al-Tuhami, describing him as a loyal and patriotic citizen of Libya in the toughest times the country was going through.

A source from Al-Tuhami’s family confirmed the death of the Chief of Intelligence from a heart attack after suffering deteriorating conditions due to diabetes.

Al-Tuhami was appointed by the Presidential Council as a deputy chief of intelligence before he was tasked with the post of the acting chief.

Al-Tuhami, who comes from Aqar Al-Shati in south Libya, was an officer at the Gaddafi-regime External Security Agency before February 17 revolution. In January 2017, he was appointed by Presidential Council member Fathi Al-Mijibri as Head of Anti Illegal Immigration National Center before being appointed to the intelligence apparatus in the same year.

The Chief of Intelligence was very active after the offensive against Tripoli as his apparatus dismantled many sleeper cells and arrested many Haftar’s loyalists, including high ranking officers and top officials.