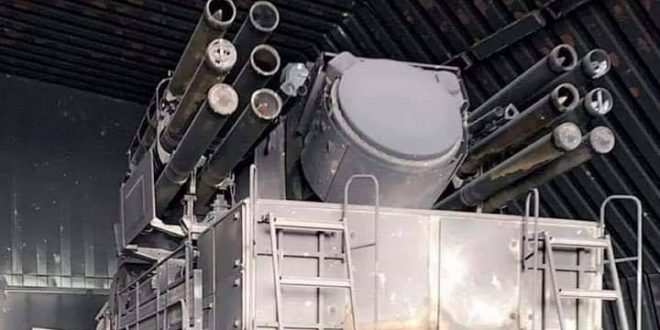 The forces under the command of the Government of National Accord (GNA) have seized this morning control of Al-Watiya airbase in western Libya from Khalifa Haftar’s forces, Deputy Minister of Defense of the GNA has confirmed.

Meanwhile, the spokesman for the Volcano of Rage Operation Mustafa Al-Majaei said GNA forces had seized Al-Watiya and all military equipment inside it from Haftar’s forces, especially a Russian Pantsir anti-aircraft system that was provided by UAE to Haftar’s forces.

The spokesman added that after seizing Al-Watiya airbase, GNA forces are now on the easy advance on Tarhouna, vowing to liberate it along with southern Tripoli frontlines from Haftar’s forces very soon.

The Libyan Chief of Staff under GNA Mohammed Al-Sharif confirmed to local media that after liberating Al-Watiya airbase, GNA forces will liberate southern Tripoli and Tarhouna from Haftar’s forces, who escaped from Al-Watiya airbase this morning under heavy attacks by GNA.