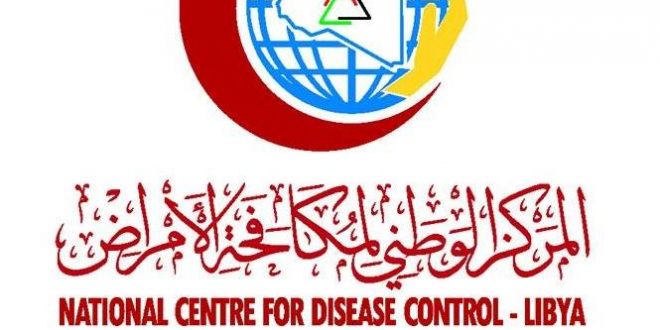 The NCDC revealed that one of the new cases was a brand-new local case whilst the other two were on the same plane that the case (No. 65) announced on Saturday had been travelling back to Libya on. The case was discovered by its Rapid Response teams, the NCDC said. It added that its Rapid Response teams are tracking contact cases and taking samples for the detection of any further new cases.

It will be recalled that case No. 65 had been a repatriated Libyan from Istanbul on the 5 May flight that had undergone the stipulated 14-day quarantine in Istanbul and two PCR tests – but had proved positive once he had arrived in Libya. The incident caused consternation in Libya, raising questions about the whole quarantine and testing procedures conducted abroad for stranded Libyans.

As a result, the NCDC tracked and retested all those onboard the 5 May flight from Istanbul.