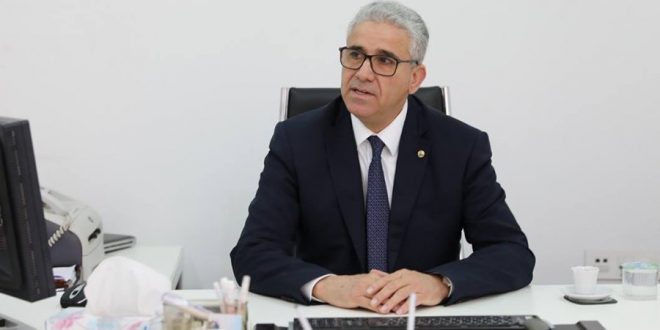 Bashagha told Bloomberg that the Government of National Accord had received information that at least six MiG 29s and two Sukhoi 24s had flown into the eastern region from the Russian-controlled Hmeimim Air Base in Syria, escorted by two SU-35 Russian airforce jets.

Meanwhile, sources close to Volcano of Rage Operation said intelligence from Al-Jufra airbase pointed to the arrival if some Russian aircraft in the last three days.

No comment or official statements have been made by Russia regarding this development.

Bloomberg also reported that Haftar’s forces said they would carry out the largest aerial campaign in Libyan history to target Turkish interests in Libya.

Libyan Army under GNA’s command destroyed nine Russian-made Pantsir-S1 Anti-Aircraft Systems in about 72 hours as they captured Al-Watiya airbase and other towns in western Libya.