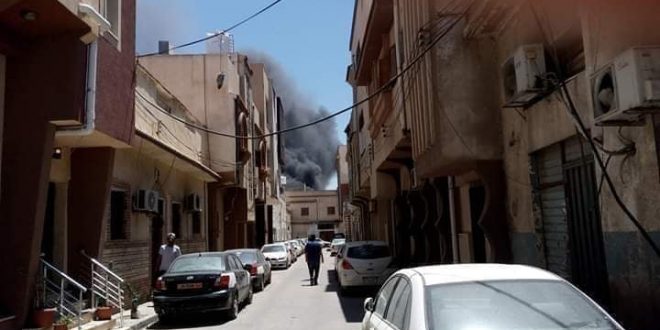 A medical source announced that seven civilians were injured in shelling by the militias of warlord Khalifa Haftar on the Draybi area of Tripoli on Wednesday.

The same source explained that out of the seven injuries, two were Libyans and five foreign workers with African nationalities.

Haftar militias have not ceased targeting civilians in Tripoli since April 19, killing hundreds of innocent people and injuring thousands of others.