Home / Normal / UNSMIL: We are concerned about death sentences issued in Eastern Libya 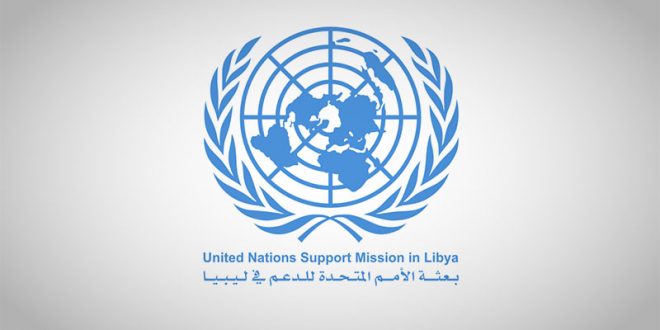 UNSMIL: We are concerned about death sentences issued in Eastern Libya

The United Nations Support Mission in Libya (UNSMIL) has expressed its concerns regarding the recent issue of ‘death sentences’ by military courts in Eastern Libya.

UNSMIL indicated that it had received information on the issuance of at least 13 death sentences from the Supreme Court in Benghazi and four others from the Al-Bayda Court, stressing that it considered this a probable violation of obligations by Libya under international humanitarian law.

The Mission added in a statement that it is particularly concerned by reports of the speed of the handing down of these sentences and the fact that defendants were not permitted to present any defense to the courts or to examine any alleged evidence of the accusations waged against them.

It noted that these judgments were made in-Camera, without the provision of any written rulings against the accused who were denied any and all legal representation.