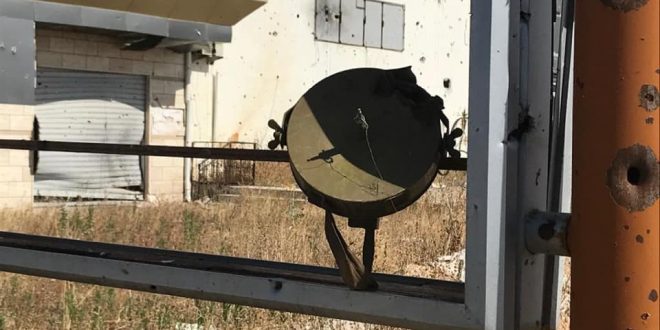 Operation Volcano of Rage confirmed on Wednesday that Colonel Fathi Al-Hosh of Military Engineering Department along with a number of his colleagues were wounded while dismantling mines and explosives in liberated neighborhoods of South Tripoli.

In a statement, the Volcano of Rage indicated that a number of civilians were also killed while inspecting their homes by booby-traps and improvised mines set by Haftar militias and Russian Wagner mercenaries, as they were forced to withdraw from civilian neighborhoods.

The statement also stressed that all citizens should refrain from returning to their homes in the liberated areas until granted the ‘all clear’ from the official authorities.