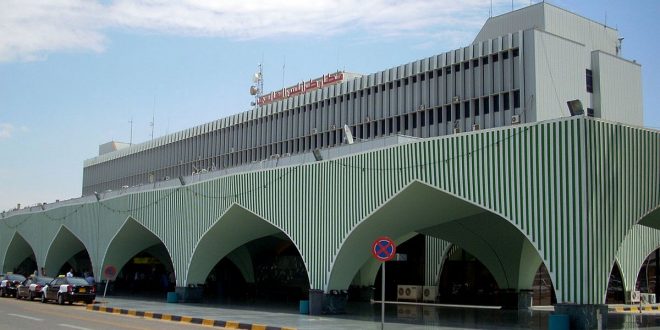 Libya’s internationally recognised government recaptured Tripoli’s main airport on Wednesday, all but driving an eastern commander’s forces from the capital ahead of what appeared to be moves towards talks on a truce, Reuters reports.

It follows a month of gains for the Government of National Accord (GNA) as Turkish drone strikes helped it drive the eastern-based Libyan National Army (LNA) of Khalifa Haftar from much of its foothold in the northwest.

Libya has been without central government authority since 2011, with towns and cities controlled by factions fighting for rival governments set up in the east and the west since 2014.

Haftar, the most powerful figure in the east, launched an offensive to capture Tripoli in April 2019 but it stalled within months. Recent weeks have seen a rapid GNA advance, backed by Turkey, against Haftar’s forces, which have been backed by Russia, Egypt and the United Arab Emirates.

With the LNA driven from almost all its ground in the capital, the next rounds of fighting seem likely to focus on the areas to the south and southeast of Tripoli around Gharyan, held by the GNA, and Tarhouna, held by the LNA.

There was a flurry of diplomacy on Wednesday as leaders from both sides travelled abroad for meetings hosted by the foreign powers embroiled in the conflict. The United Nations said on Monday that both sides had agreed to resume ceasefire talks.

Last week the United States said Russia had sent at least 14 warplanes to an airbase held by eastern forces. Moscow and the LNA denied this, although the LNA says it has refurbished some old Libyan planes and is preparing a new air campaign.

On Wednesday, an LNA military source said warplanes had struck near Gharyan, the first acknowledged use of warplanes by eastern forces since Washington said Russia had supplied the new MiG 29 and Su-24 jets.

The United Nations has warned that the flood of weapons and fighters into Libya in defiance of an arms embargo threatens a major new escalation in the fighting.

“That the legitimate government has the upper hand now should be viewed as an opportunity for a political solution,” Turkish Foreign Minister Mevlut Cavusoglu said in a TV interview.

Meanwhile Haftar travelled to Egypt to meet defence officials, a source close to him said.