Home / Normal / Sayala: Saleh cannot be a political partner due to his support for the coup 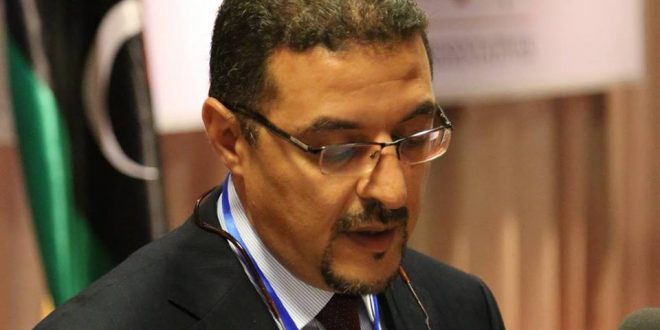 Speaker of Tripoli-based House of Representatives, Hamouda Sayala said that the speaker of east Libya parliament, Aguila Saleh could not be a political partner, as he was a supporter of the military coup initiated by Khalifa Haftar.

Sayala added in an interview with Al Jazeera Mubasher that the political process should be bereft of Haftar who is not trustworthy after his dismissal of all previous agreements put before him.

Sayala also remarked that Libya’s partnership with Turkey was a legitimate option, according to official agreements between the two parties.