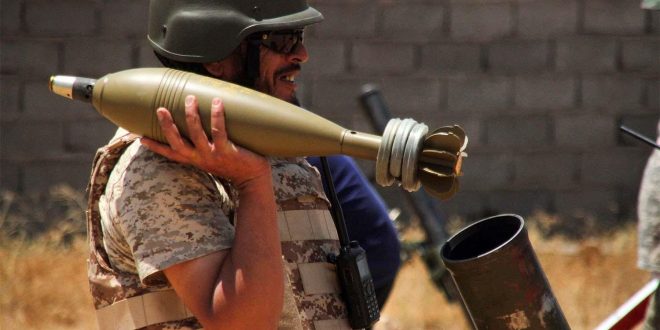 The Libyan Army forces under the command of the Government of National Accord have seized full control of the administrative borders of Greater Tripoli Region, pushing Khalifa Haftar’s forces toward Tarhouna and Urban cities.

The spokesman for the Libyan Army Mohammed Gununu said Thursday morning that GNA forces had seized Wadi Rabea, Ain Zara, Qasir Benghashir, Souq Al-Ahad, and all the districts in south Tripoli, thus ending the presence of Haftar’s forces inside and around Tripoli entirely.

Gununu remarked that the Libyan Army forces had also liberated the entire district of Qasir Benghashir and that Haftar’s forces had fled to Tarhouna.

“Now, we move forward and we march to liberate Tarhouna, Haftar’s last foothold in west Libya, from these militias to claim an overwhelming victory against these criminals.” Sources from Libyan Army forces said.